The US Constitution Course: By Michael Badnarik (7 Part Series)

In the early eighties Michael Badnarik started his career as a computer programmer at an Illinois nuclear power plant. For the past twenty years he has continued this professional course, but during this time he became interested and frustrated with politics. As a result, in 1983 Badnarik began studying the IRS and then the constitution. He had since condensed his 18 years of research into a short eight hour course that he would teach in a lecture format. It included some of the fundamentals on our rights and the foundations of our republic. A video recording of one of the classes has been made and you can watch it here. It is a 7 part series, each part is about an hour. 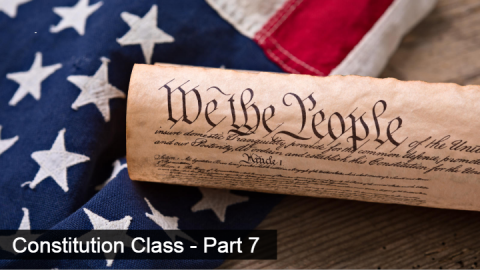 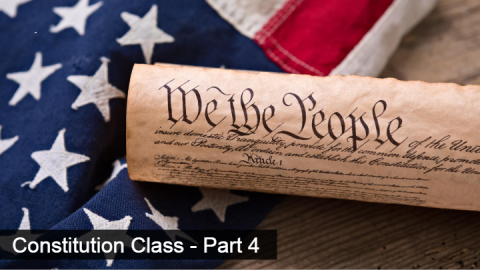 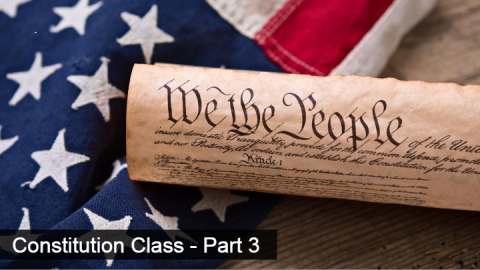 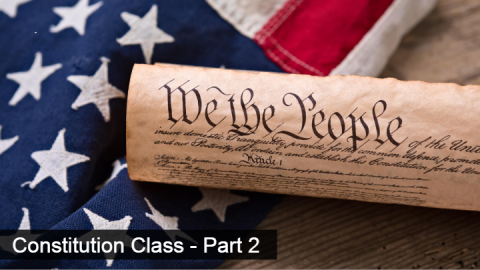 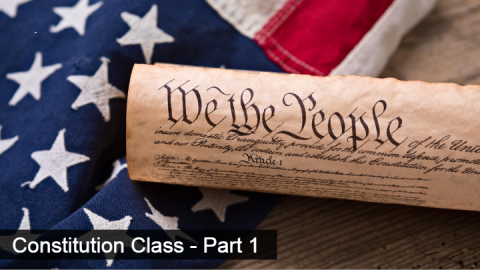